Perlite and vermiculite: the importance of growing media density 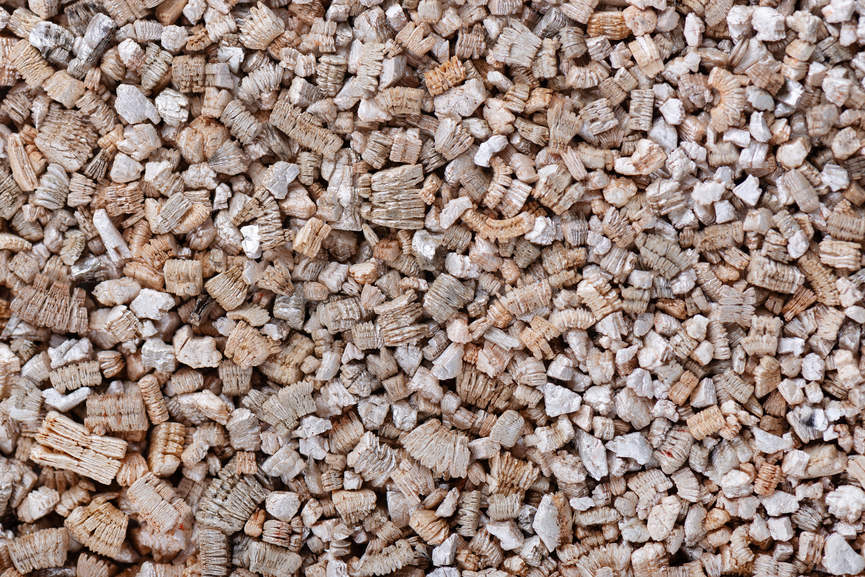 Perlite and vermiculite: the importance of growing media density

When buying perlite and vermiculite in litres, the product with the lower density remains the better choice. Our latest blog post explains why.

Most people know that 1 liter of water weighs typically 1 kg. This fact is sometimes confused when dealing with products that has significantly lower density as is the case with growing media. People tend to buy a “bag” or per Kg not realising that there could be a significant difference in the volume of the product that you buy.

The relationship between mass, volume and density is the simple formulation of:

From this equation, you can generate a formula to calculate any of the other unknowns, as long as you have the other two know values i.e.

The standard unit for density is Kg/cubic meters. In many instances, people talk of densities in terms of grams per litre as it sounds “better” or beacuse, in the lab, you would typically fill a one-liter flask and weigh the material in grams. 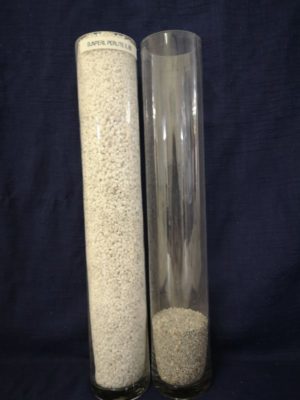 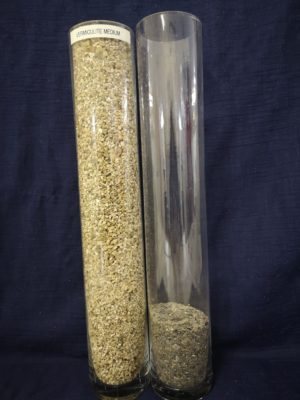 Why is density important in perlite and vermiculite?

The following are a few reasons why density is important:

What is a typical density of a growing media for perlite and vermiculite?

The density of the final growing media is determined by the exfoliation process as well as the original ore quality. Growing media with density ranging from 70 to 120 g/liter is typical.

Need more information about perlite or vermiculite? Then contact us today.