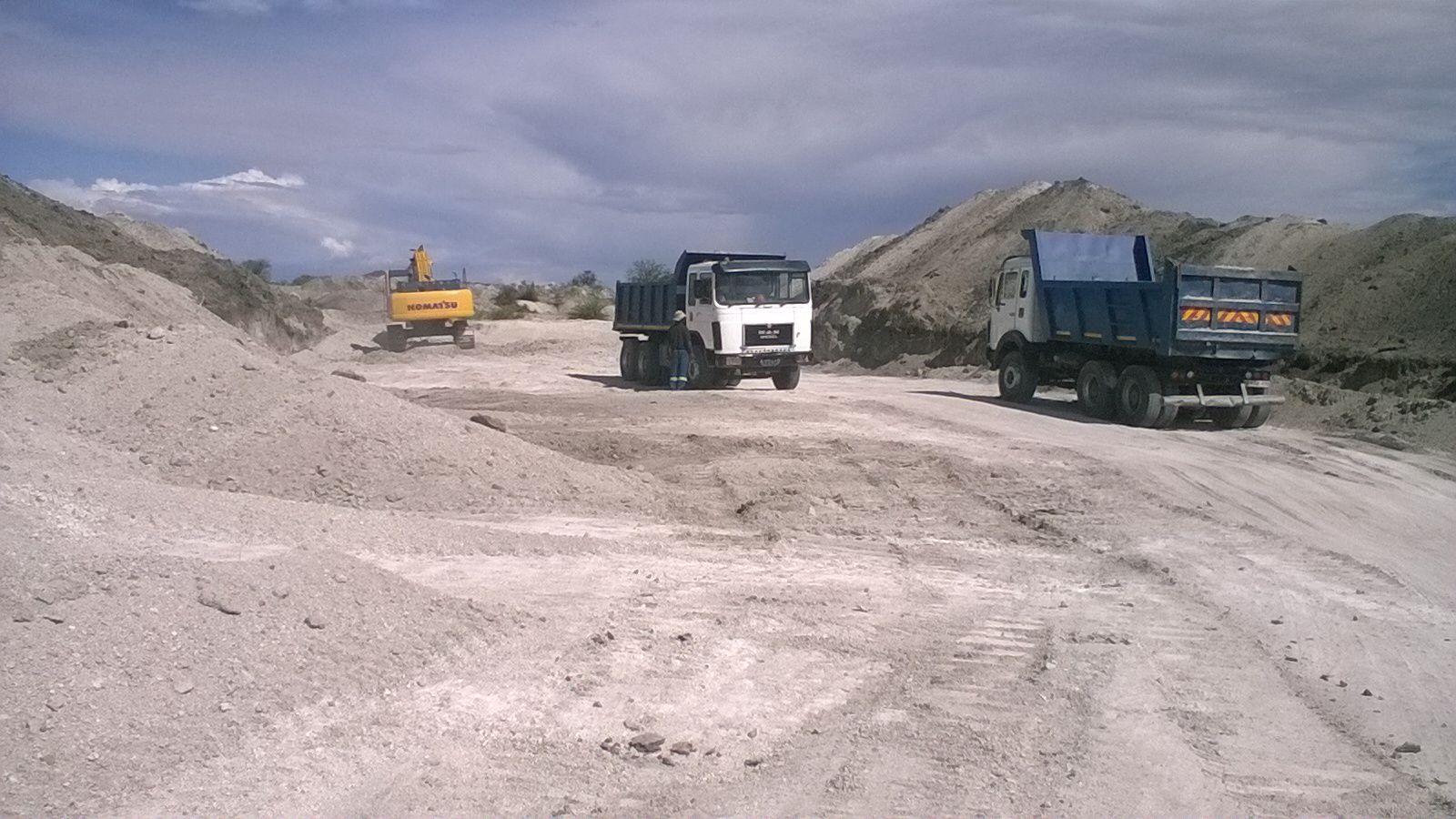 ATTAPULGITE – AN OVERVIEW, USES AND MINING OF THIS MINERAL AT MATUTU ABSORBENTS

Attapulgite, which is also known as Palygorskite, is a magnesium aluminium phyllosilicate with the scientific formula (Mg,Al)2Si4O10 (OH)•4(H2O). The Attapulgite mineral naturally occurs in a type of clay soil and it is known as one of the types of fuller’s earth.

The name “attapulgite” is derived from the town of Attapulgus, which is situated in the United States of America in the southwest corner of Georgia, where the mineral is abundant and surface-mined.

END_OF_DOCUMENT_TOKEN_TO_BE_REPLACED

VERMICULITE – GETTING ACQUAINTED WITH THIS VERSATILE MINERAL

WHAT EXACTLY IS VERMICULITE? The word “Vermiculite” literally stems from the Latin word “Vermiculus”, which when translated to English means “little worm”. When vermiculite is subjected to heat, it expands (which is called exfoliation) to firm elongated worm-like particles which are incombustible, lightweight, compressible, highly absorbent, recyclable and non-reactive. Unlike asbestos, Vermiculite is non-carcinogenic and 100% safe. The colour of un-exfoliated (raw) vermiculite is light to dark brown with a yellowish tint.

END_OF_DOCUMENT_TOKEN_TO_BE_REPLACED

WHAT IS PERLITE AND IN WHICH INDUSTRY DO YOU USE IT?

A quick glance at this versatile mineral and its application.

SO, WHAT IS PERLITE AND IN WHICH INDUSTRY DO YOU USE IT?

Perlite is a non-toxic, naturally occurring siliceous volcanic rock. Perlite is formed by the rapid cooling of viscous magma or lava. The distinguishing feature which sets perlite apart from other volcanic glasses is that when heated to a suitable point in its softening range, it expands from four (4) to approximately twenty (20) times its original volume!

END_OF_DOCUMENT_TOKEN_TO_BE_REPLACED 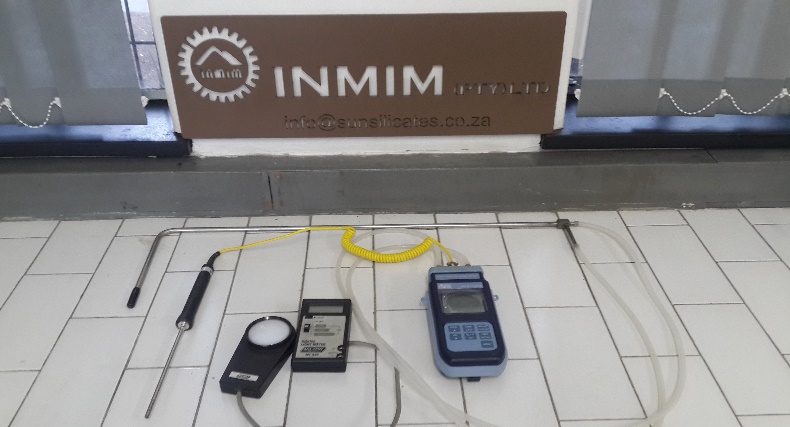 INMIM is a privately owned company that forms part of the Sun Silicates group, a group of companies that mine, process and manufacture a variety of high tech products. The group works from their head office in Wadeville Germiston were the use of the common infrastructure, ensure high quality products at competitive prices.
INMIM was formed after engineers at Sun Silicates had the need to design their own processes and build tailor made equipment due to high design and manufacturing costs of specialised equipment. INMIM has low overhead costs and the capability to design and manufacture nearly any component at a fraction of market related design & manufacturing costs.

END_OF_DOCUMENT_TOKEN_TO_BE_REPLACED 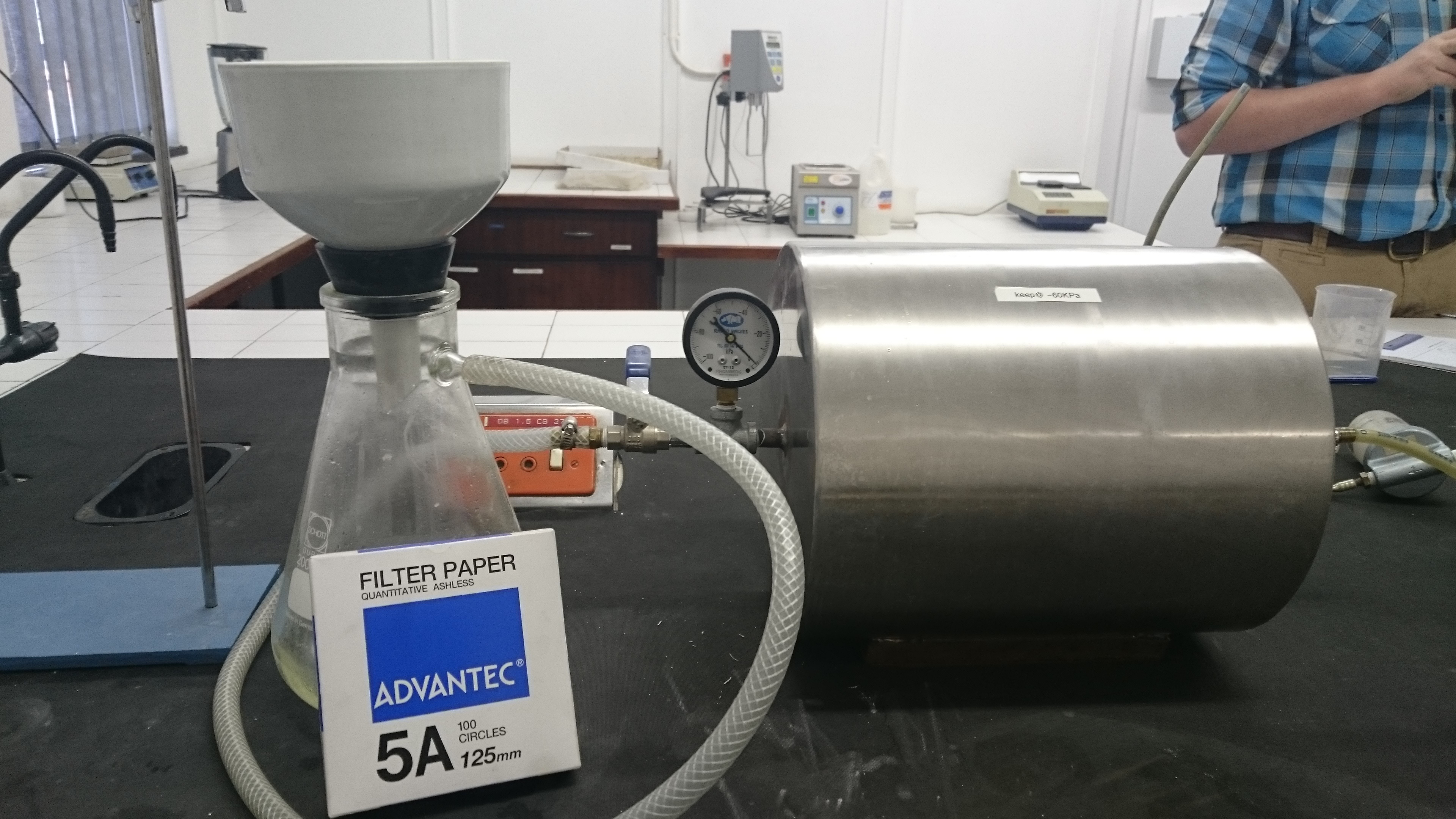 In the edible oil refining process, sunflower seeds are put through various steps to produce edible oil which can be used in cooking. The process consists of seed preparation and cleaning, pressing of the seeds to extract the oil, degumming, refining, bleaching, dewaxing and deodorization.

During the dewaxing process, the oil is cooled and filtered in order to remove the waxes and other impurities that crystallize during cooling. SunPerl products can be used for this filtration purpose.

END_OF_DOCUMENT_TOKEN_TO_BE_REPLACED 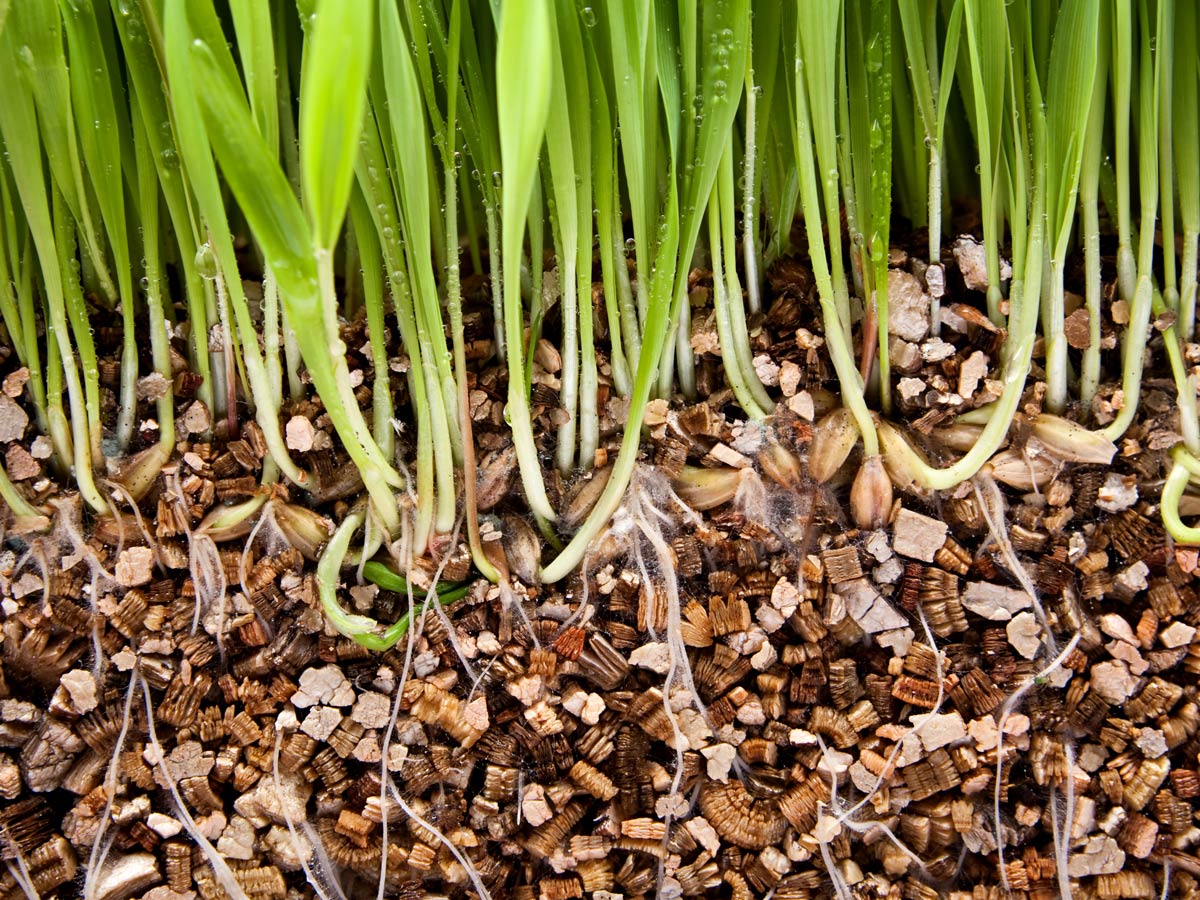 Vermiculite is a sterile, odourless and fireproof mineral. Along with another naturally occurring mineral – Perlite – it’s often added to potting soil or used in the horticultural and hydroponic industries.

Vermiculite is a hydrated magnesium aluminium silicate mineral, and it resembles the mineral mica in appearance. Vermiculite can be found in various countries across the world. These countries include Australia, Brazil, Bulgaria, Kenya, Russia, South Africa, Uganda, USA and Zimbabwe. Vermiculite is non-carcinogenic and 100% safe.

END_OF_DOCUMENT_TOKEN_TO_BE_REPLACED 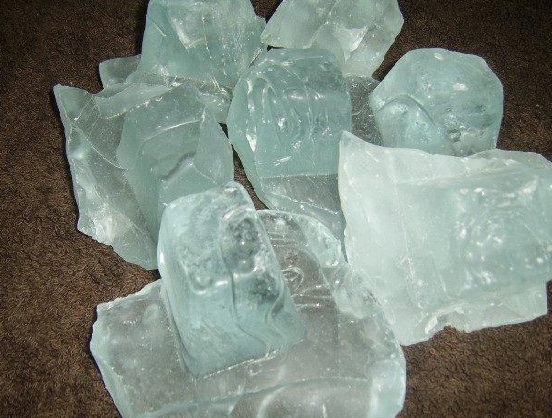 What exactly is Potassium Silicates?

END_OF_DOCUMENT_TOKEN_TO_BE_REPLACED 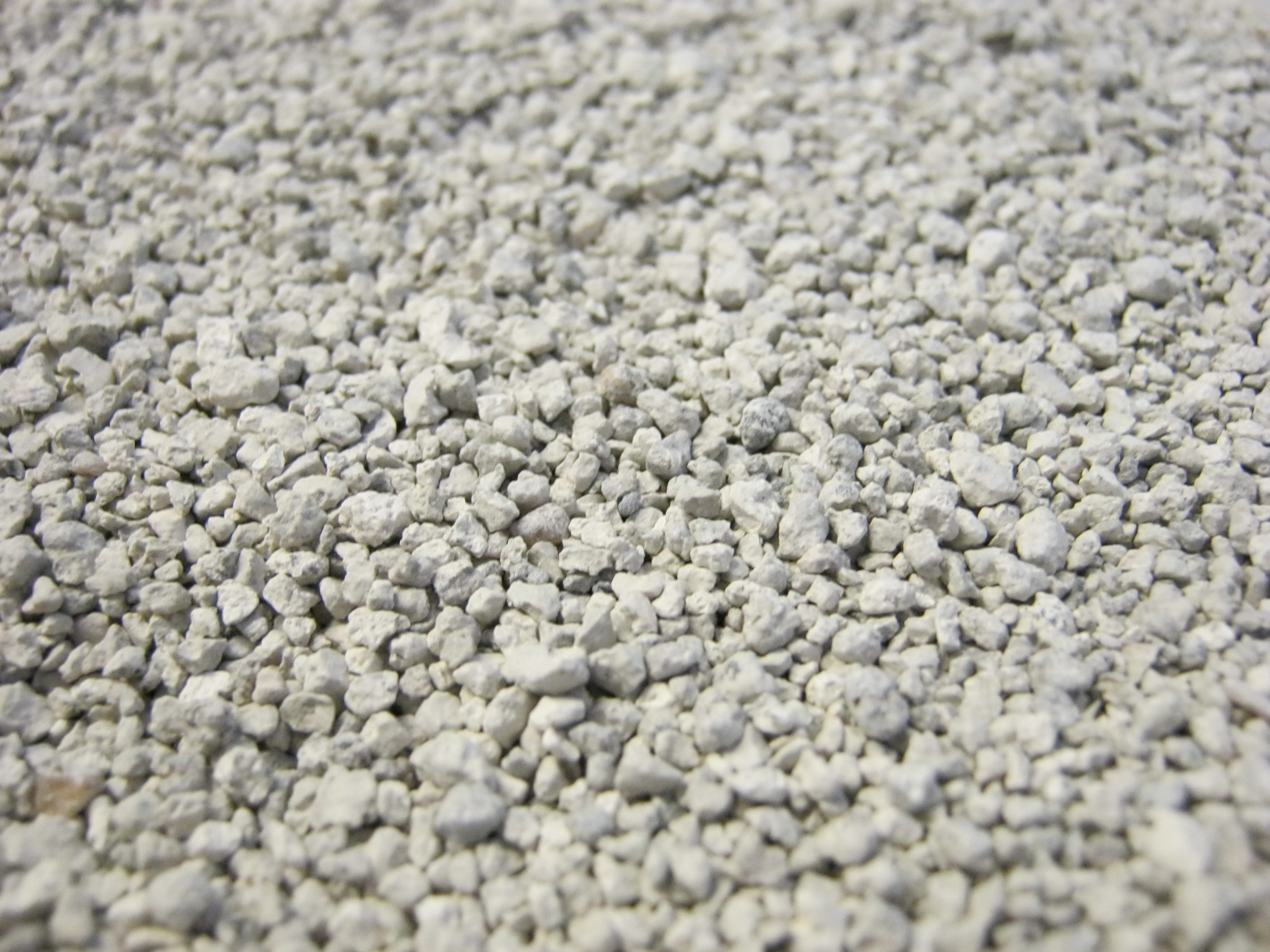 Attapulgite is an extremely versatile industrial mineral that has many practical applications in and around the house, workshop or factory.
The Product is also known as fuller earth or palygorskite and is a Ca, Mg Phyllosilicate that has a needle like structure.
This structure ensure that this clay mineral is highly absorbent and can absorb up to 80% of its mass in oil, water, chemical liquids and heavy metal ions. This makes it suitable for many applications, some off which we are going to discuss today.