Founded in 2006 by Gerbrand Haasbroek, Sun Silicates (Pty) Ltd is owned and managed by a dynamic team of engineers and chemical specialists. As a self-professed entrepreneur, it had been a lifelong desire of Gerbrand to develop business opportunities and after extensive local and international experience in the metallurgical and chemical industry, he decided to start his first industrial scale venture.

Initially an opportunity was identified for   the manufacture of Potassium Silicates for the welding and agricultural industries.

A furnace was designed and built on a heavy-industrial site in Wadeville, east of Johannesburg and the first Potassium Silicate cullet was manufactured in 2010.

In 2012, a Perlite exfoliation plant was added. Since the technology and the products are complementary, a Vermiculite expansion facility was added in 2014 making Sun Silicates the only company in southern Africa with the capability to manufacture complete range of exfoliated Perlite and Vermiculite products. In 2014,  Gerbrand and his son Dewald also invested in Matutu Milling, an Attapulgite operation that supplies a variety of absorbent minerals. The plant was subsequently expanded and a new drier and milling facility is in the process of being constructed.

In 2017, a new, high capacity blending plant was added to the portfolio. This enables the Sun Silicates group of companies to manufacture sophisticated, pre-blended Perlite- and cement-based plasters and screeds, growing media, insulating and other refractory concretes as well as gunning mixes for fire protection.

We pride ourselves on an inherent culture of engineering excellence and exceptional technical support with highly qualified and experienced engineers and many years of professional experience.

With an emphasis on the needs of our customers, our people are technically astute, flexible and quick to react. Sun Silicates has a centralised management structure ensuring efficient and cost effective overheads Through ongoing innovation, we ensure that our products are world-class and offer excellent value.

Sun Silicates is an ISO 9001:2015 certified company ensuring that our products are always consistent. We are also Halaal certified, ensuring both food safety and peace of mind.

We are in regular contact with our customers and pride ourselves on retaining our customer base through competitively-priced, quality products. We live by the motto,” Our products offer value for money, through and through”.

As a professional company, we ensure that we have state of the art finance, human resources, customer relationship, laboratory and quality control systems and procedures in place. Our qualified and experienced staff, including various metallurgical, chemical and mechanical engineers, plays a significant role in the professionalism of our company.

As a proudly South African manufacturing facility, we place particular emphasis on our Health and Safety and training programmes. We provide in-house and external training, all of which is accredited as we see the growth potential of our employees and future opportunities as a high priority.

Sun Silicates is a manufacturer and distributor of the following product categories:

SunPerl is a range of Perlite and Vermiculite products. 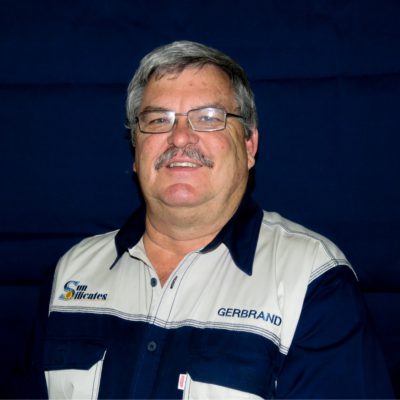 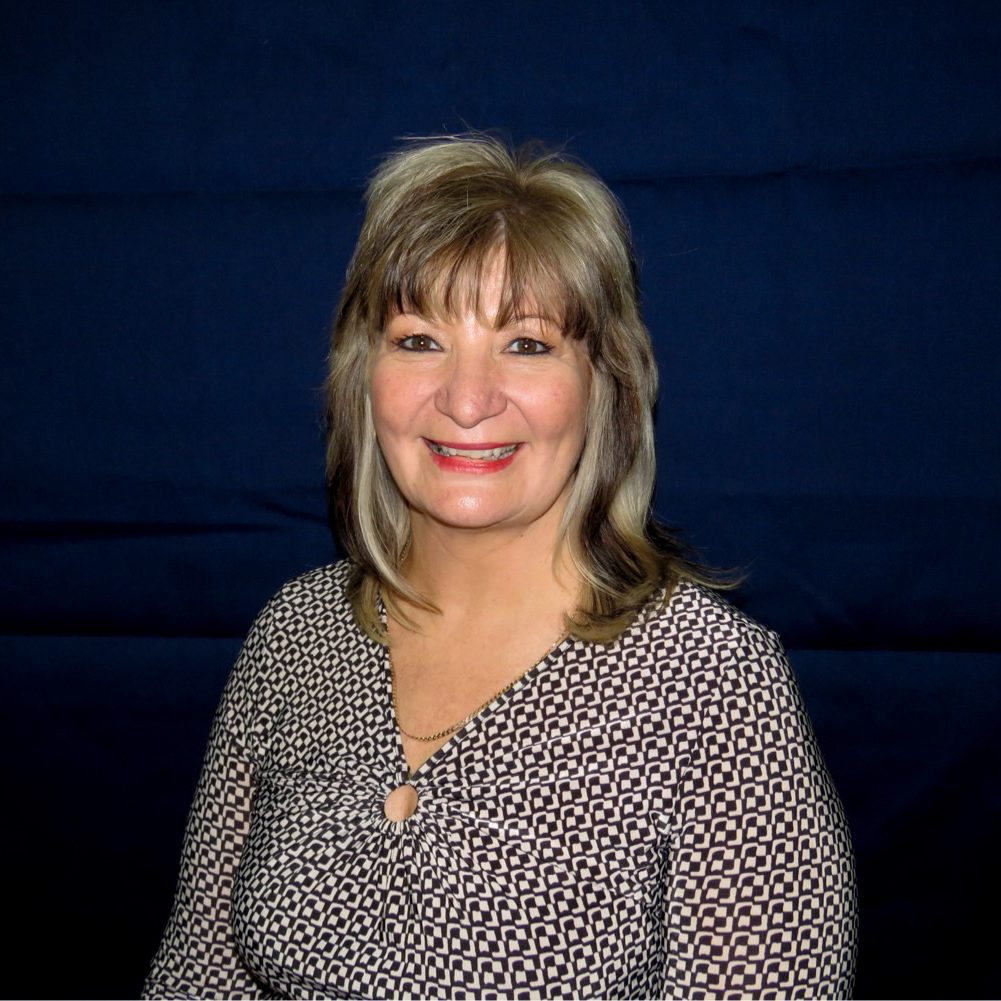 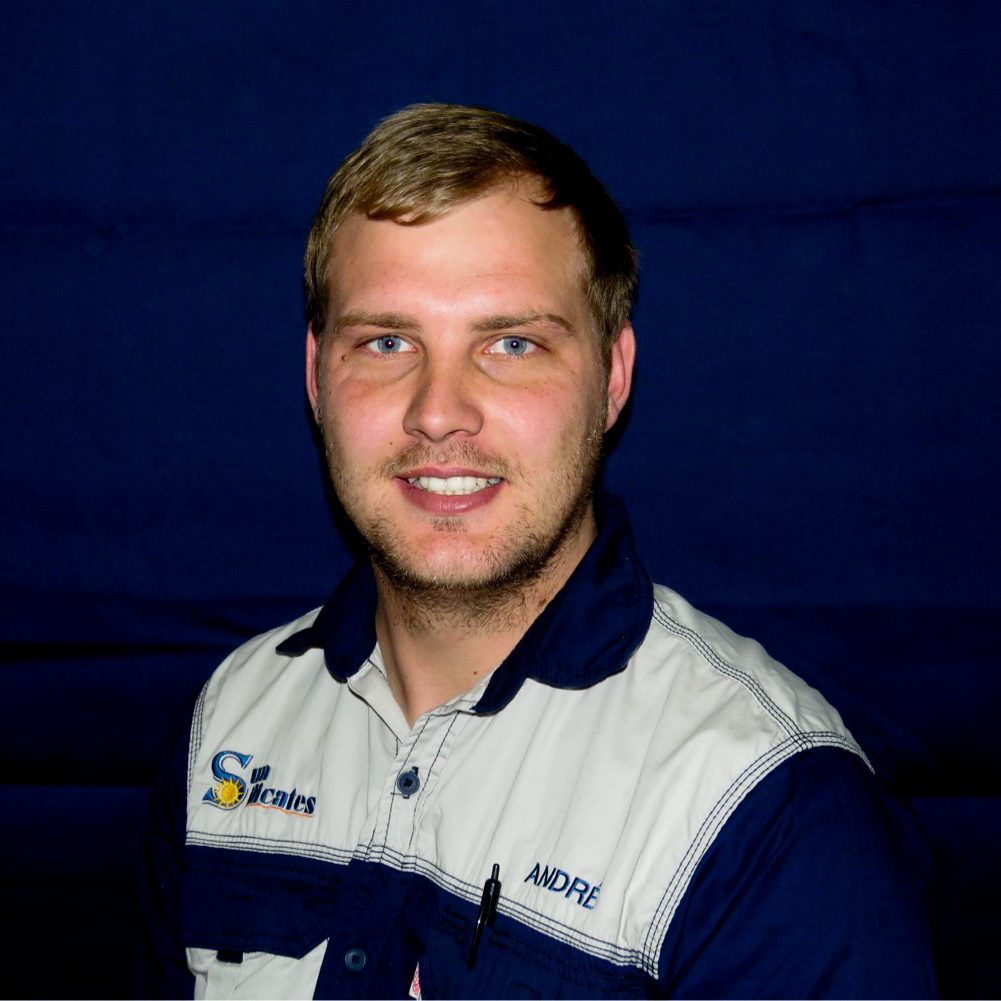 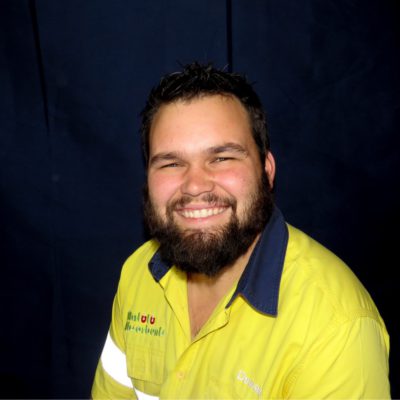 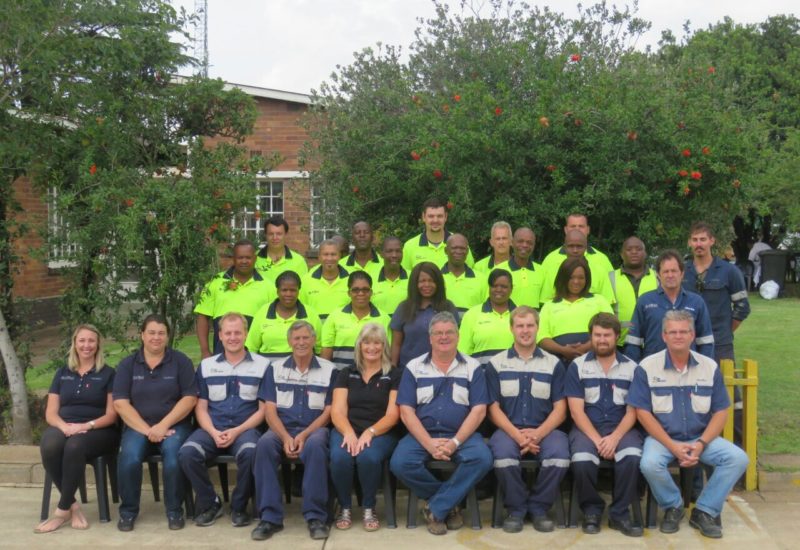